About foreigner’s last will and statement in Japan 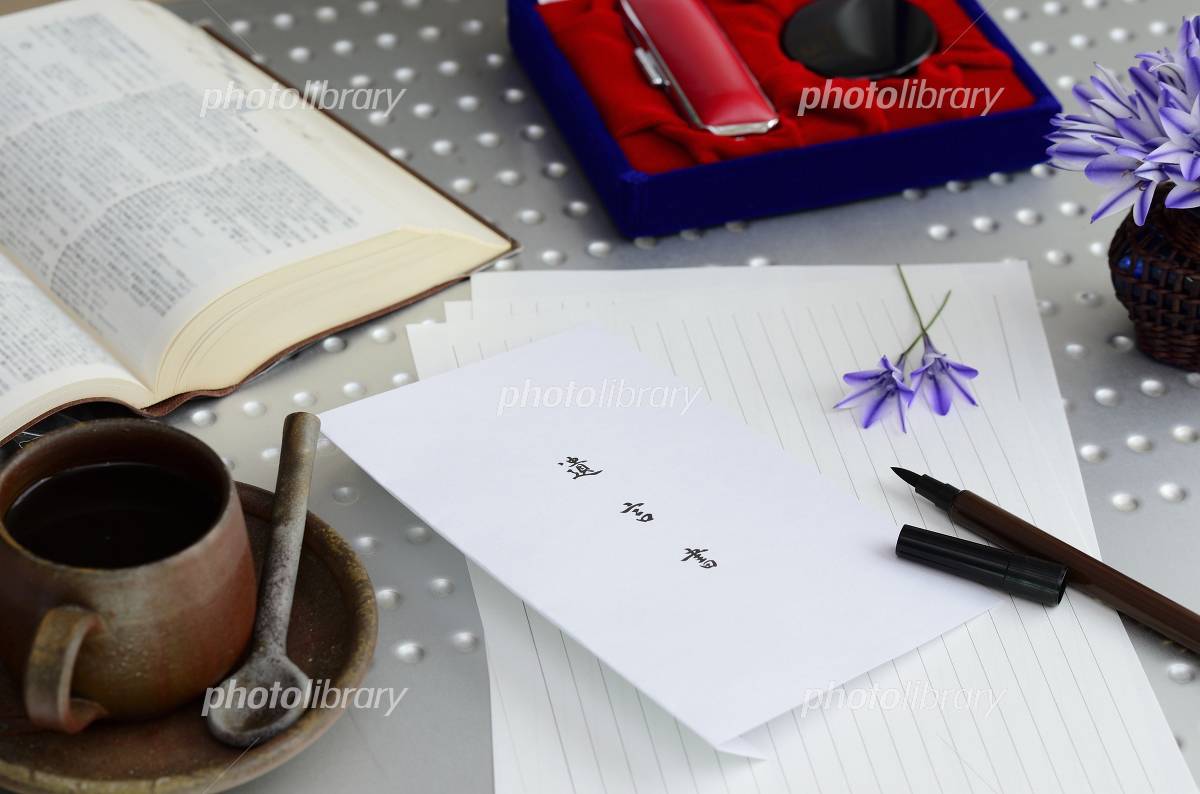 Applicable law to make a will and statement(method)

One’s will is recognized to be valid regarding method if it apply to either law form below. In many countries, a will statement should be made along strictly with the form regulated by the government, it is not acceptable to make in any other format. Please be aware that a will without the designated format is not valid. Though the law regarding methods of handwriting will statement have been relieved recently in Japan, but still it is not completely free to make it.

1.Law of place of the act

2.Law of place of testator’s citizenship as enactment of a will or death

3.Law of place of testator’s own address as enactment of a will or death

4.Law of place of testator’s own habitual residence as enactment of a will or dearth

5.Law of place of will regarding the location of real estates

Therefore, the foreigners living in Japan are able to make a will in the format (will by handwriting, will by notarized document etc.,) along with Japanese law (civil law).

Applicable law regarding the act in a will

Applicable law regarding enactment of will and validity

Making will by Notarized Document in Japanese format

Should be made in Japanese（Article 27 of Notary Law）

According to local national law

Documents prove the relationship between testator and legatee (For example the documents showing the parents of both is same), others depend on the kinds of property

It is possible for foreigners living Japan to leave a will in Japanese law format, however there still is necessity to confirm their local national law, since the validity is in accordance with how inheritance and will are stipulated in their local country’s law

For the countries close to Japan (distance and relationship), it would be easier to investigate. For example, those who have Korean nationality can legally leave a will in Japanese format according to violation. However, it would be more complicated in the case that local country’s law is not that completed.

The foreigners can also make their own handwriting will. Signature is permitted instead of seal for the foreigners (Act on Signature and Seals and Insolvency Certificate in Relation to Foreign Nationals) Furthermore, it is also permitted to make a will in foreign languages. However please be aware that a handwriting will needs to be verified in family court, therefore it is needed to designate a legal heir. It causes the issue of document format regarding designated legal heir. There is no exception that a handwriting will needs the verification, so it consequently cost the huge amount of cost and time even for Japanese from death to take over the property. For the foreigners, it would cost more time than Japanese to apply the verification to family court due to the necessity of preparing documents and researching law.

Making will by Notarized Document

It is possible for foreigners to make a will by Notarized Documents at Japanese notary public office, however it is only permitted in Japanese. If the applicant does not have enough Japanese language ability, it is allowed to make with interpreter, also needs 2 witnessed besides the interpreter. For a foreigner who has enough Japanese language skill, it will not be that difficult to make a will by Notarized Document

We have administrative scriveners who are experts regarding visa and laws, also the staff who can respond to provide advice regarding making a will in multiple foreign languages. Please feel free to contact us if you have any trouble making a will. We will be happy to support. 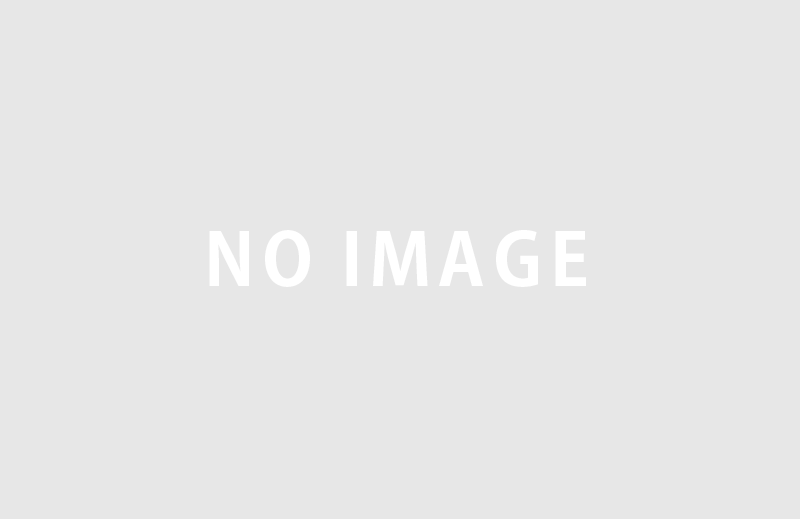