In Japan, the rainy season during June is called “Tsuyu”. Though it makes many people feel depressed because of the rain every day, there still are some ways to enjoy it. In this article, we would like to share how to spend the rainy season in Japan.

4.How to enjoy Tsuyu

Tsuyu is a kind of rainy seasons. It is known as the unique weather across a wide range of East Asia including Japan, except for Hokkaido and Ogasawara Islands, South Korean Peninsula, coastal area of China from the south part to Yangtze River Basin, and Taiwan. It refers to the season with a lot of cloud and rain during May until July every year.

As the etymology of the word Tsuyu, generally it is believed that because the plums ripen in this season. Besides it, there are various theories such as the high humidity causes mold easily in this season, it was also called “Baiu(黴雨)” which turned to the word of the same pronunciation in Japanese with another way of reading “Tsuyu(梅雨)”, or since it rains everyday(毎日) so it changed to “Tsuyu(梅雨) which has the same pronunciations”.

Though Many people feel depressed because it rains a lot during Tsuyu season, it actually plays an important role in the nature. Because the rain in this season is essential for the growth of the rice plants and the vegetables, it is also called “Rain of blessing”. Additionally, the water brought from Tsuyu is very helpful for the plants bud during spring to absorb the nutrition from soil or sun.

4.How to enjoy Tsuyu

①Enjoy the scenery of Tsuyu

②Go to places full of nature

During Tsuyu, because the weather is getting warmer, it would be nice to enjoy the beautiful sceneries of greenery before the hottest season comes.

One of the things can be considered to do during Tsuyu is going to the museum, where you don’t need an umbrella at even in the rainy day.

In the rainy days, it might be nice to stay home and enjoy relaxing time as well. You can use a plenty of time to try baking or new recipes, or start watching the drama or cartoon that you were interested.

Though many people don’t like Tsuyu because of the high humidity, but Tsuyu plays an important role in the nature. There are sceneries can be enjoyed only in Tsuyu season. It might be not easy for some foreigners to get used to Tsuyu as first, however, we hope you can find your own way to enjoy it.

We are Yanagi group, who have the offices in Osaka (Abeno and Tennoji) and our affiliated offices in Tokyo (Shibuya and Ebisu) are also available for on-site consultation. We have handled many applications for permanent residence permits, naturalization permits, work visas, college student visas, management visas, etc., as well as visa renewal procedures related to status of residence with the Immigration Bureau (Immigration Bureau) as a one-stop service. Our experienced administrative scriveners are also available to help you with any problems you may have. We also have staff members who can speak each of the native languages and can assist you in obtaining a visa.

Please feel free to contact us if you have any questions about your status of residence or visa, even if they are trivial. 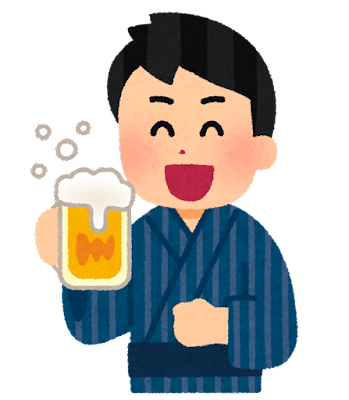 Must-see! The festivals in Kansai, Japan! 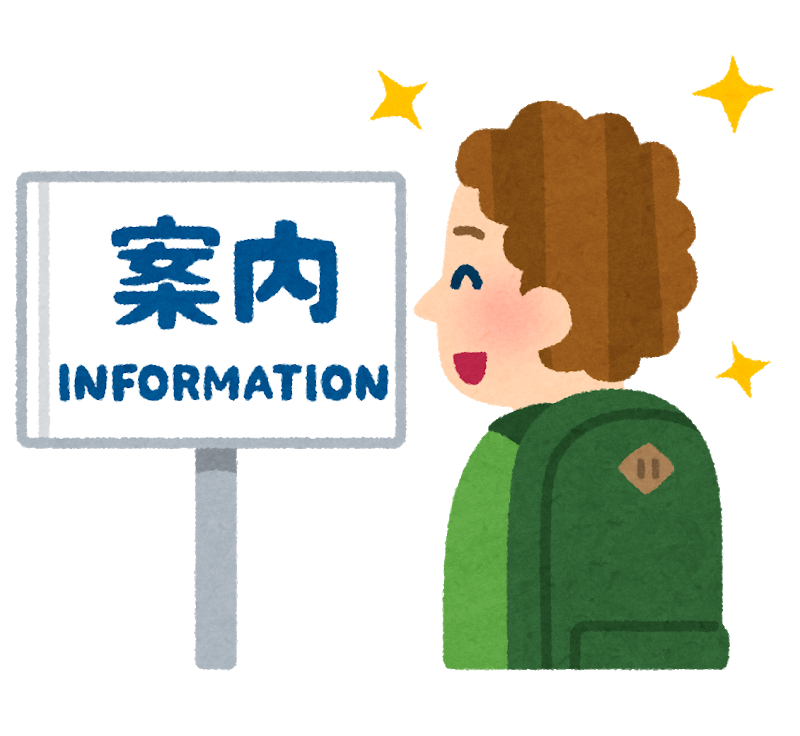 7 Tips For Living In Japan As A Foreigners

In this article, we would like to share some tips for how to start living in Japan, which is the first struggle every foreigner faces as moving to Japan. If you are considering to live in Japan for a long term or you just started living in Japan, we hope this helps you. The difficulties the foreigners may face on living in Japan →Japanese (Especially Kanji) →The procedures in the city hall office or immigration office in Japan →Medical insurance system and taxation system in Japan →Regulations in daily life such as trash separation →How to start a job →How to find an apartment →How to deal with the natural […]

Please feel free to consult with us about visa and foreign employment!