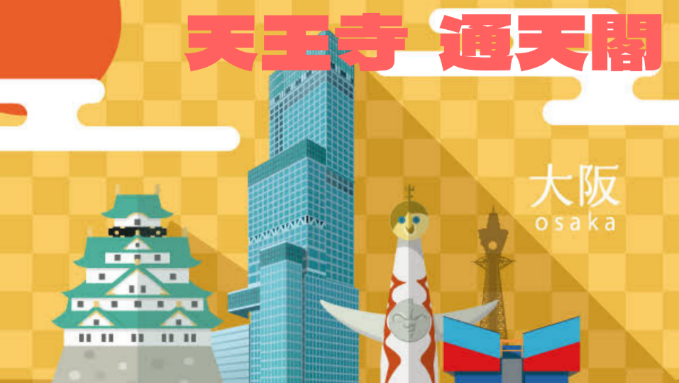 In this article, we will show you some of the most popular sightseeing spots that foreign tourists visit when they visit the Tennoji/Shinsegae area of Osaka. The Tennoji area is also the area where our firm, Yanagi & Partners, is located! Table of Contents 1.Tsutenkaku Tower 2.Osaka Municipal Museum of Art 3.Shitennoji Temple, the head temple of the Japanese sect of Buddhism 4.Abeno Harukas 5.Summary 1. Tsutenkaku Tower The Tsutenkaku Tower was built in 1912 and has been watching over the city of Osaka for over 100 years. Inside Tsutenkaku, there is an observatory, a museum, and a souvenir store. The observatory is inspired by Hideyoshi Toyotomi’s golden teahouse, and […] 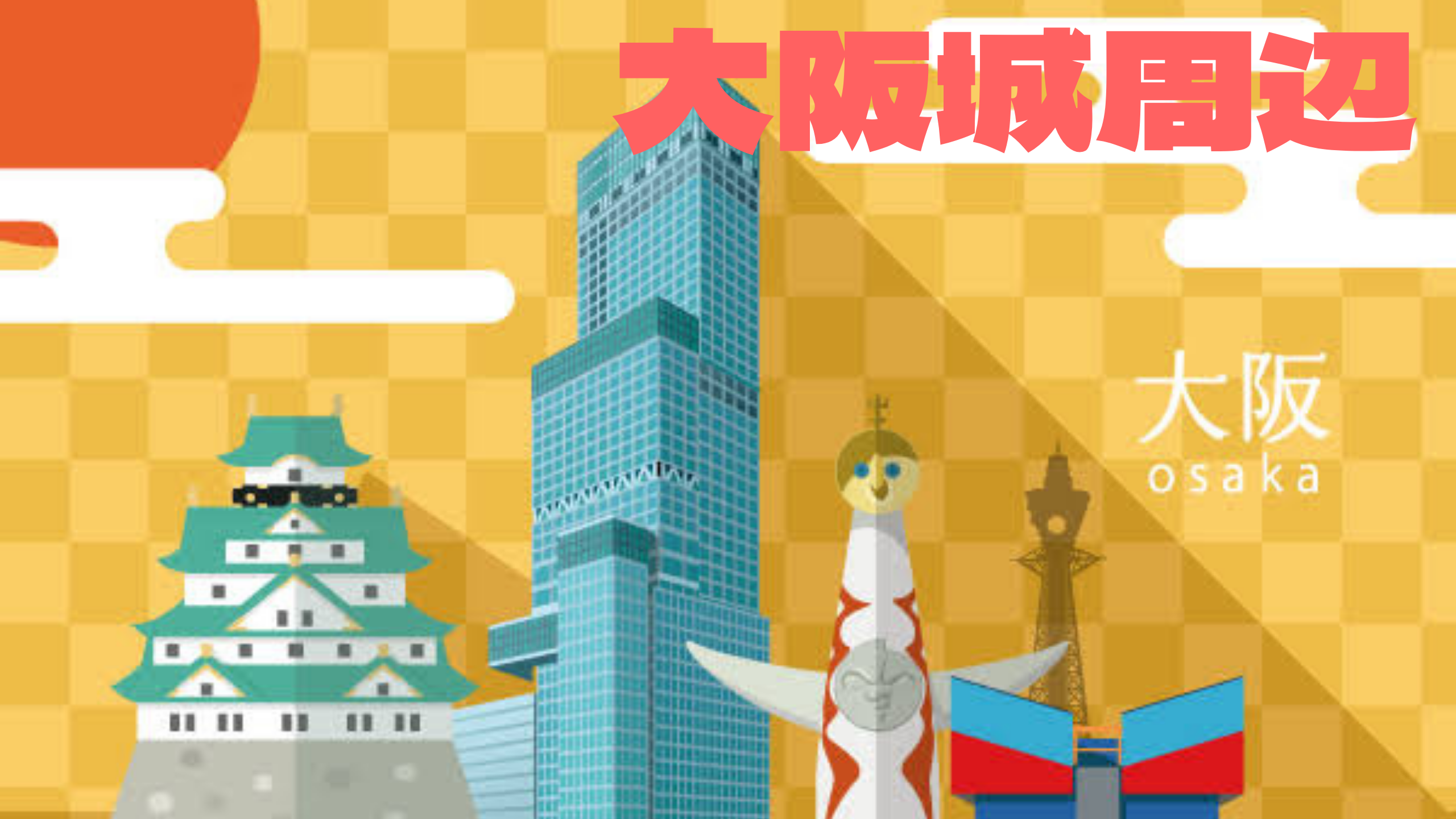 The Osaka Castle Park is Surrounded by greens, Osaka Castle Park is a historic castle town with a long history, dotted with historic sites. The park is a popular tourist destination for foreign tourists, who can enjoy visiting old and new spots while enjoying nature, such as cherry blossoms in spring and autumn leaves in fall. Table of Contents 1. Osaka Castle 2.Miliza Osaka Castle 3.Osaka Museum of History 4.Toyokuni Shrine 5.Summary 1. Osaka Castle The Osaka Castle, built by Toyotomi Hideyoshi, the unifier of Japan in 16 century. Castle registered as a Tangible Cultural Property. After the summer battle of Osaka in 1615, the current castle tower was built […] 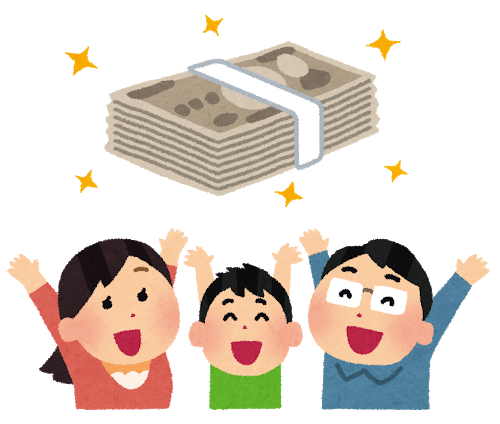 The support for foreigner in Japan

According to the infection spread of COVID19, the 3rd state of emergency was announced from 5/25. Aside from the food shop, all of commercial facility over 1000㎡ are request to closed. There must be a lot of people that daily life be affected with the situation.  If infect COVID19, it may need to rest caused lost work and be anxiety. For the situation, there’s obligation to be fair for foreigner and Japanese workers. Even the foreigner also has same rights to accept leave allowance and subsidy. Therefore, we will introduce the leave allowance and subsidy in the rest even lose job this time. Support for someone in trouble with their […] 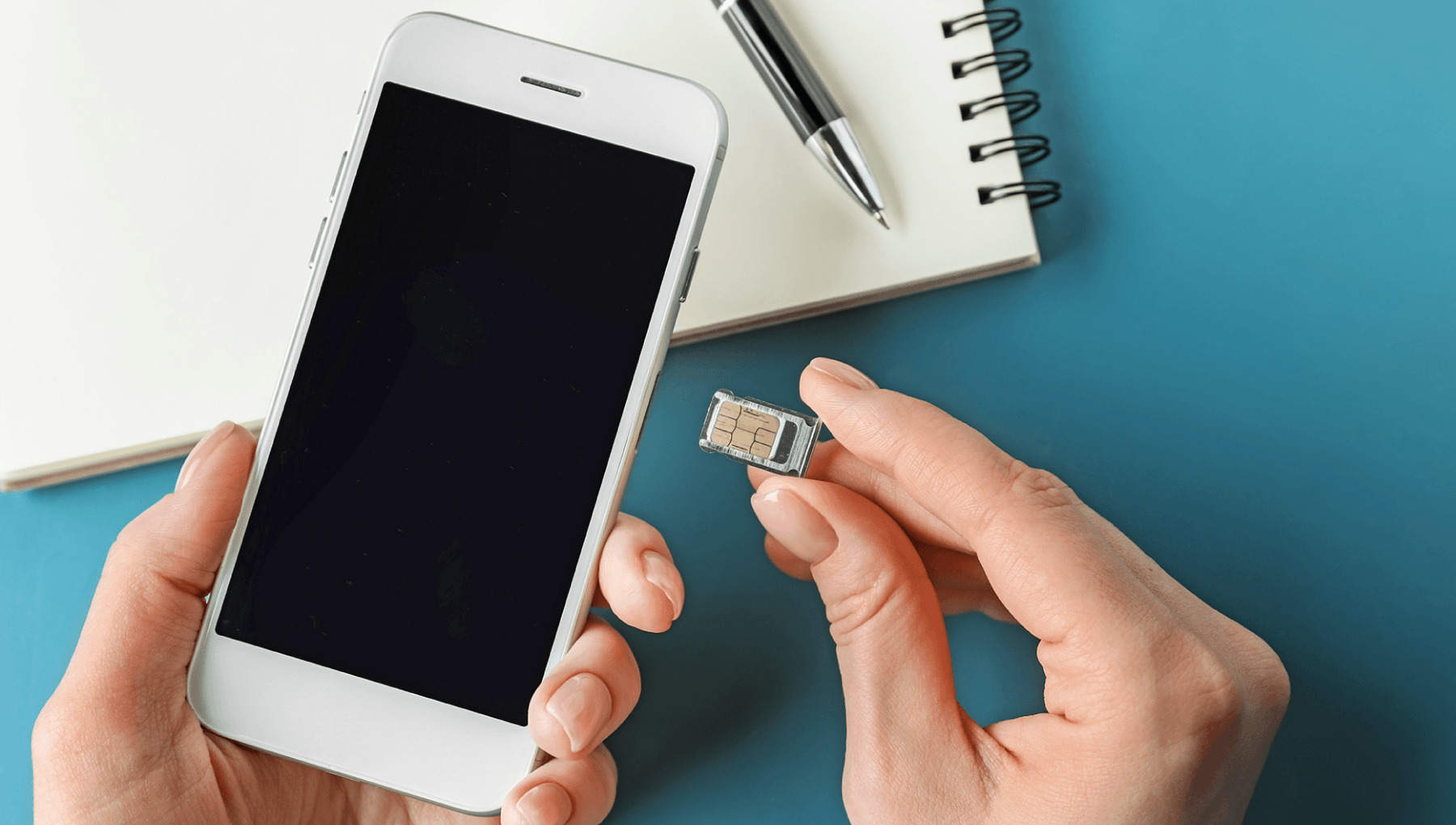 Last time, I explained the efforts to facilitate the use of mobile phones by government, this time I would like to introduce mobile carriers recommended for foreigners. Recommended mobile carriers for foreigners In Japan, in addition to the three major mobile carriers (Docomo, Au, Softbank), low-cost SIM cards are becoming mainstream in recent years. Though there are some disadvantages such as the fee of mobile phone is charged as an initial cost, or not available at the store, it has the advantage of low monthly call charges and communication charges, so it is recommended for those who want to keep costs down. IIJMio This is a low-cost SIM card company […]

Last time, I explained the necessary documents at the time of contract. And this time I will introduce the government’s efforts to facilitate the use of mobile phones. Efforts to facilitate the use of mobile phones Since mobile phones are indispensable for living in Japan, the government has smoothed the procedures for using mobile phones so that many foreigners visiting Japan and foreign residents can use their cell phones immediately when they visit Japan. The contents are as follows. (According to the website of the Ministry of Internal Affairs and Communications).  At the time of signing a contract for a mobile phone, a domestic bank account is required. On the […]

Last time, I explained about the mobile phone contracts in Japan, this time I will introduce the necessary documents at the time of signing the contract. Required documents at the time of signing the contract The documents required for foreigners to make a mobile phone contract are as follows.  ※It depends on the carrier, so this is just one example. ・Identity verification documents Residence card, special permanent resident certificate, health insurance card, passport, driver’s license (excluding international driver’s license), etc. Please note that you may need to submit additional documents if the address has not been updated or there is no face photo. ・Cash card or bankbook. ・Seal (informal seal […] 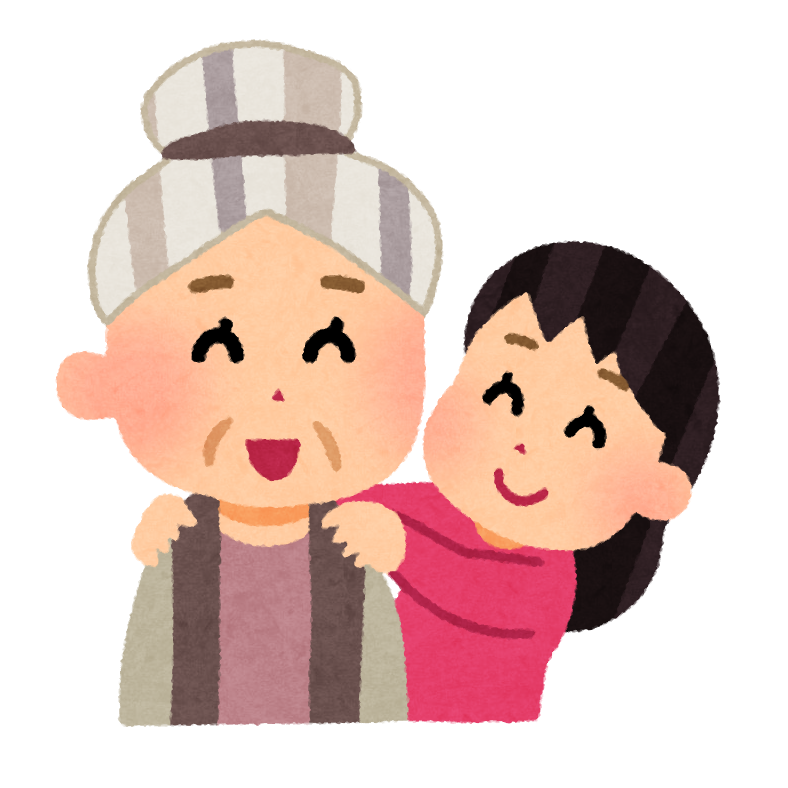 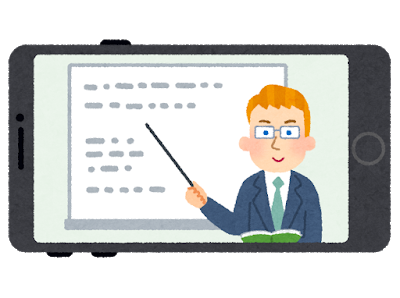 Please feel free to consult with us about visa and foreign employment!